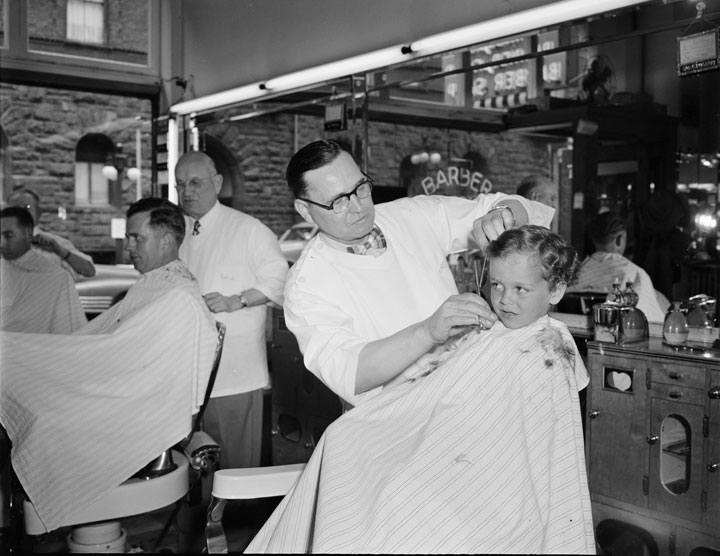 When Virgil Cherry was a child, he loved going to the monthly family gathering at his grandparent’s house for a Sunday meal. The small, tidy home bulged with aunts, uncles, cousins, and miscellaneous folk, who showed up, bowed their heads and filled their plates. His grandma, as if by magic, found enough seats for the grownups to eat around her long maple table, but the kids were expected to fin for themselves. The couches, foot stools, and parts of the floor were inhabited by little children, some barely old enough to manage a spoon or fork. On occasion, and when the weather was nice, motorists who drove by saw a dozen of so small relatives eating on the porch and making conversation. Virgil said that many times there were several standing up and eating.

Folks would bring dishes to make the pot luck, but grandma cooked all day Saturday to make the big spread. Ham, chicken, mashed potatoes and gravy, cantaloupe, and corn on the cob could be counted on year round. Roast beef made an appearance depending on prices and other factors. Virgil was unlike his siblings and cousins who abhorred the adult gatherings and moved as far away from the main group, to share dirty jokes and tall tales. Virgil Cherry like to hear the old folks’ stories and conversations, and stationed himself as close to the maple table as possible. The men usually bandied around familiar topics such as the local high school football team, town government, weather, and occasional gossip. Grandpa Cherry wouldn’t tolerate some subjects, mainly because Grandma Cherry’s moral standards, and served as a host and moderator for the monthly discussions.

Virgil remembered his Uncle Jimmy being the silent one at most gatherings and never made comments or led a topic. He might mutter “pass the pickles” or “the gravy was real good this time”, but that was all. For years. He was single and ran a small gas station that seemed to eek out a profit. The relatives had given up on fixing him up with a woman as he, oddly enough, functioned happily as a solitary man.

Virgil said he was thirteen when the story of the car wreck was told.

About this age, he began to lose interest in family things and his mother had to goad him into those Sunday gatherings. It was when Uncle Jimmy turned sixty and they were celebrating with a sheet cake and tons of candles. After the obligatory song and the candles had served their purpose and everyone was deep in cake, Virgil said Uncle Jimmy laid down his fork and looked at him. For some reason, there was space at the maple table and Virgil was planted between his grandpa and Uncle Jimmy.

“I was about your age when I went to Acuff’s Barber Shop for my birthday haircut. Momma made us get a fresh cut around our birthday back then. I was old enough to go by myself and had already started pumping gas for Mr. Cartwright on the weekends. I waited my turn as the older men talked and gave their opinions about how high gas was. One of them, who knew me, kind of blamed me for being part of the conspiracy he had to pay twenty one cents now for a gallon of the stuff. They tried hard to have fun with me and talk about girls and make me blush. Finally, they did when it was my turn to hop in the chair. Back then, there was a certain group who just hung out at Acuff’s and read the newspaper and talked to Mr. Acuff. I never understood how they made a living or what they did? Just as I sat down and he put the apron tight around my neck, it happened, Bang!”

Come back Wednesday for more…